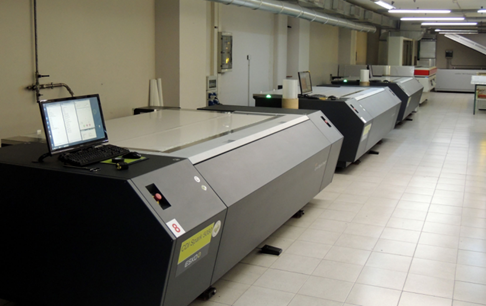 Andrea Vergnano, Production Manager of Digital Flex, comments: “Flexography has always aimed at matching the output quality of offset and gravure. Thanks to Esko’s HD Flexo technology, our customers are now getting consistently outstanding results at a very competitive flexographic price.”

A pioneer in innovation

Digital Flex will celebrate 50 years of service in 2014. Part of the Nuova Roveco group, the company has always focused on providing prepress services for flexographic printing applications. As flexography specialists, Digital Flex has closely followed technology developments in this printing process – which today has become more widespread thanks to steady improvements in print quality. The company’s Monza site has more than 60 employees working to meet the needs of printers who want the highest quality. Digital Flex concentrates on the domestic Italian market, but its work is seen around the world because many of its customers work for foreign brands. 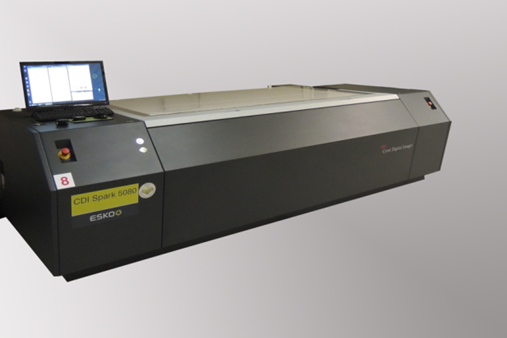 In 2006, Digital Flex made the transition from traditional analog platemaking to digital. “Even in challenging times we’ve always believed in making important investments, because being able to give customers something better can drive new business,” says Vergnano. “We could not have chosen a better supplier than Esko. Their CDI HD Flexo solutions are the most advanced on the market – and the only one that can give us the performance we need. They’re also open from a consumables standpoint and don’t restrict us as to which plates to use.”

Flexibility and quality are assured with Esko CDI HD Flexo

Esko CDI HD Flexo systems are designed to provide quality to match their flexibility. The software also supports workflows for flat dots, including DigiFlow, LUX and NExT. Each plate supplier can individually customize various parameters to obtain the best result for their plates. Esko’s goal with these innovations was to overcome the differences between flat and round dots and minimize that effect on print quality to create the best possible combination of dot structures on a single plate.

Vergnano explains why the company installed three systems: “Simply put, these three systems give us a very high degree of flexibility. We can move a job from one system to another or even split the colors of the same set of plates between the three machines to get them done faster. In this way we ensure just-in-time production, which is what customers want. Now that we’ve worked with the systems for a few months it’s clear that our customers appreciate the quality and the timeliness these system provide.”