When Allkopi decided to establish Norway’s largest print production site, it opted for Esko solutions to drive and streamline the entire production line up. Officially opened on November 7th, Allkopi's new 5.500sqm site underlines the company's goal to be Norway's 'first choice' full service print provider for a broad array of applications. Next to printing equipment from industry leading manufacturers, Esko's Automation Engine, WebCenter and an Esko Kongsberg XP44 with i-cut Suite software take a prominent place at the new site which is located near Oslo. 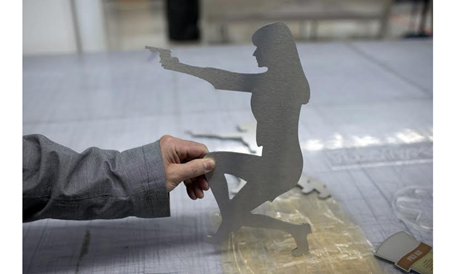 "For our new facilities, we were looking for one versatile solution to drive all equipment and streamline production," comments Lars Dæhli, Product Director at Allkopi. “The Esko products were installed last week upon opening of the site. We are convinced to see the benefits of this investment over time and reach our aim of automating 80% of our daily production. Esko’s workflow integration and ability to easily drive other systems creates a solution that covers almost everything – and we are very happy with that. Esko delivers as promised, no one else managed that.”

Mr. Dæhli continues explaining why Esko's Automation Engine and WebCenter were chosen to drive production: “Esko's solutions are highly dynamic with a lot of options and opportunities. We particularly liked the fact they support different production processes with regards to the use of different hot folder structures in existing RIP-solutions. We required a solution that is scalable, integrates with Navision, is JDF/JMF compatible and supports different cutting units and barcoding – with Esko we got all of that." 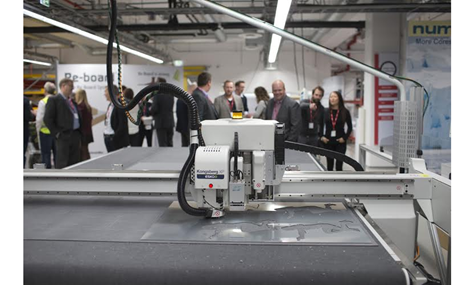 As for the Kongsberg XP44 with i-cut Suite, Mr. Dæhli comments: “There was a real need to streamline the cutting of all types of soft materials such as flags and banners. We had the same challenge for hard materials, especially when producing several images on the same sheet and cutting it after printing. So clearly, a new digital cutting table was on top of our wish list. Several competitive options were considered, taking into account we only wanted a Nordic supplier. The speed, robustness, power and integrated software of the Kongsberg made our choice easy. Positive references of other happy users were an important deciding factor."

Mr. Dæhli states that the Kongsberg table delivers great time savings in cutting and printing because the improved production enables them to place more orders on one plate. In addition, Allkopi also saves considerably in material waste. "With the Kongsberg, we can polish, punch holes and round off edges in a simple and effective way. Before we had to do this manually which not only took a lot of time but also lacked the accuracy of a machine. Now, we deliver a better quality on existing products and we have the possibility to offer new products. Last but not least, we can now also do more in-house instead of using subcontractors."

”The labor costs of less effective equipment or just doing things manually is at least one man's year salary,” concludes Mr. Dæhli on the impact of the new Esko solutions. He continues: “To fully exploit our new production site, flexible and versatile tools are fundamental to handle the broad spectrum of products and materials used in our production. We are happy to partner with Esko, and are looking forward to a bright future.