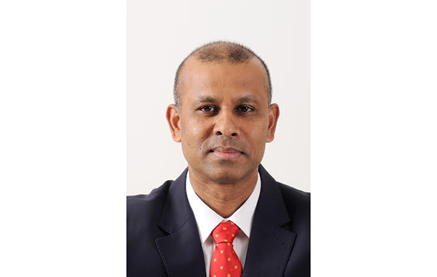 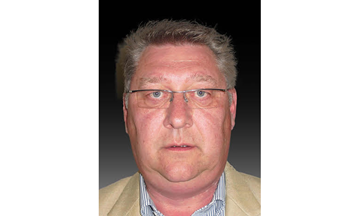 Focussed on solvent-free coating of both paper and film release liners for applications in hygiene, photovoltaics, graphic arts, tapes, and other industrial markets, the eco-friendly Akronn facility has added new technically-advanced film liners to its product range, including 30 µm MOPP, 19 µm MPET and 40 and 50 µm BOPP – all of which are available one- and two-sides coated, and offering differential release levels.