Kodak today announced that it has reached a significant milestone: 1,000 customers have adopted KODAK SONORA Process Free Plates that remove the plate processing step completely without sacrificing the quality or productivity of traditional mainstream processed plates. Printing companies around the world have embraced the technology enthusiastically, leading to a rapid growth in the number of SONORA Plate customers in 2014. 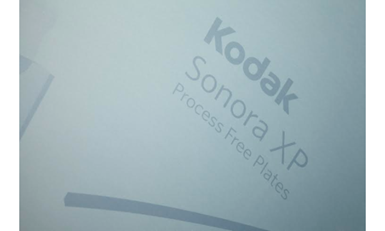 Due to the unprecedented growth in demand of the KODAK SONORA Process Free Plates, Kodak recently announced several investments to meet customer demand. The company has announced that it will open a new plate manufacturing line at its Columbus, Ga., facility dedicated to producing SONORA Plates and has added SONORA Plate manufacturing capacity to its plants in Osterode, Germany and Xiamen, China. These investments will provide more capacity and make worldwide production more efficient, in addition to allowing Kodak to deliver better customer service to printers in every region.