“We are delighted to have executives with this high competence level joining our management. They bring a wealth of expertise to position Esko for even greater success in achieving its global growth ambitions, and help retain its unique positioning to answer the increasingly evolving market needs,” states Carsten Knudsen, Esko President and CEO. "With Udo's strong sales, marketing and general management skills, we are confident he will accelerate the changes being implemented in our go to market organization benefitting our customers. As critical will be Jon's role in leading the Americas region. Esko has a state-of-the-art product portfolio that continues to expand to meet the many challenges faced by operations worldwide. Under the skilled leadership of these experienced managers, we look forward to helping our customers surmount these challenges while increasing profitability." 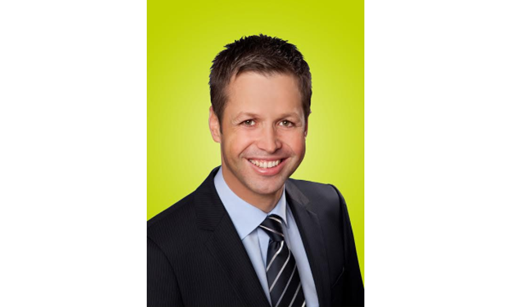 In his new role as Senior Vice President, Panenka has responsibility for the global Esko sales, service and marketing organization. He replaces Christian Korte, who is leaving Esko to pursue other career opportunities. Prior to joining Esko, Panenka was Vice President and General Manager for Kollmorgen’s Industrial Automation Business for Europe and India. Since joining Danaher in 2008, he has held a number of other executive positions within the company. Prior to Danaher, he held key sales, marketing and general management leadership positions with ABS Deutschland, RITZ Pumpenfabrik and New Haden Pumps. Panenka has a BA degree in Management from Berufsakademie located in Heidenheim, Germany. 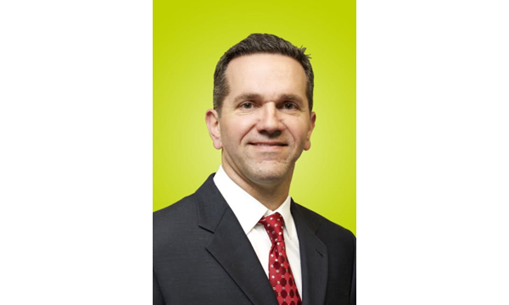 As Vice President Americas, Giardina will lead the Esko organizations in North and Latin America. Most recently Giardina was Vice President & General Manager for Danaher’s Dynapar and West/PMA businesses. He joined Danaher in 2006 and has filled key sales, marketing and general management roles over the past eight years. Giardina has a BS degree in Mechanical Engineering from the University of Illinois, as well as a MS degree in Mechanical Engineering from the University of Wisconsin, Madison. Giardina replaces Tony Wiley, who previously managed Esko’s business in the Americas.