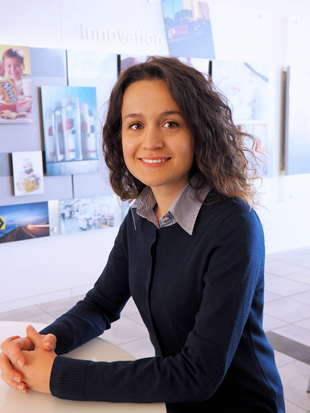 The Avery Dennison ANTEC presentation describes how impurities such as gels, dirt or other contaminants can cause polypropylene films to become defective. In order to validate its hypothesis, a lab scale test method was created to determine the effect of flaw size and temperature on defect growth in cast MDO polypropylene films. The study reflects the Avery Dennison commitment to further refine its products in order to offset the risk of process downtime and improve converting performance.

The paper summarizes the work of a six-person Avery Dennison research team and is co-authored by Topuzlu and Hoang Pham, principal engineer – films.